Hello there, my name is Matt McDyre and I am Whitepot’s 2D Artist/Animator. I am currently working on their upcoming multiplayer murder mystery game, Murder at Malone Manor. This blog will shed some light on the process of how we came to the version of the game that we have now. So buckle up and keep the emergency exits clear.

So I was brought on board back in September of 2017 as part of NI Screen’s Assembler program. Which is a 12 week program that helps to fund indie game developers, allowing them to develop a new IP in Northern Ireland. Thanks to the funding they were able to bring on an artist to help with game development. The game was pitched to me as top down multiplayer game inspired by properties like the board games Werewolf and Cluedo but also the tv show Scooby Doo.

I was asked initially to pitch my original design ideas for the project to the team with in a week to give the team an idea of what I thought would be an appropriate style for Malone Manor. At the time I was reading up on a lot of classic artists from the silver age of Disney animation studios. Background paintings from films like 101 Dalmatians (1961), the Aristocats (1970) and Robin Hood (1973) were used as reference. 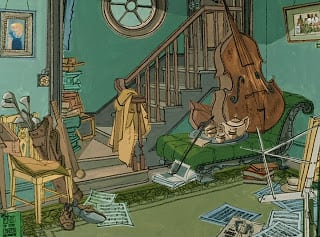 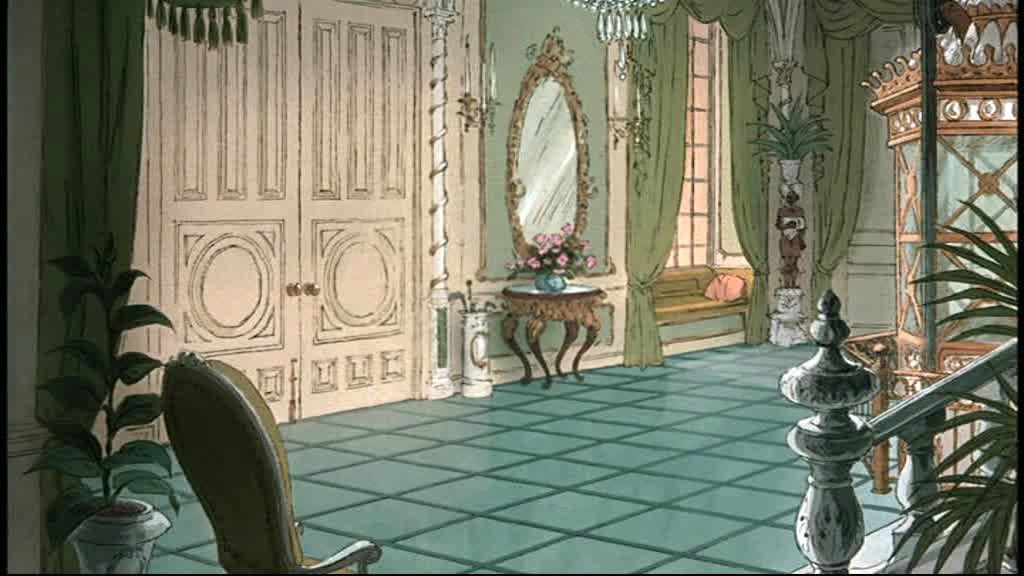 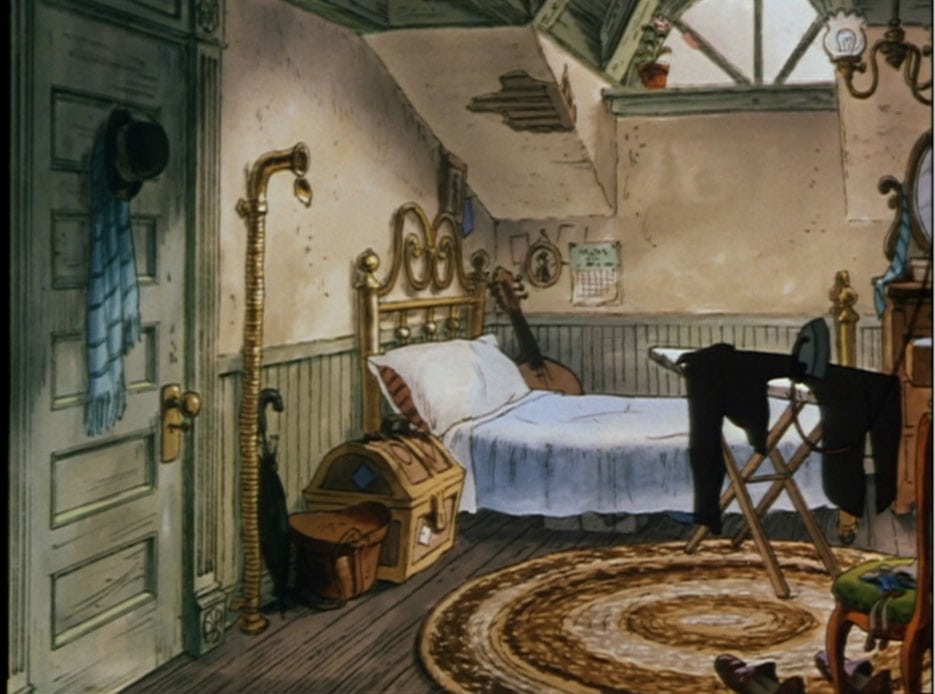 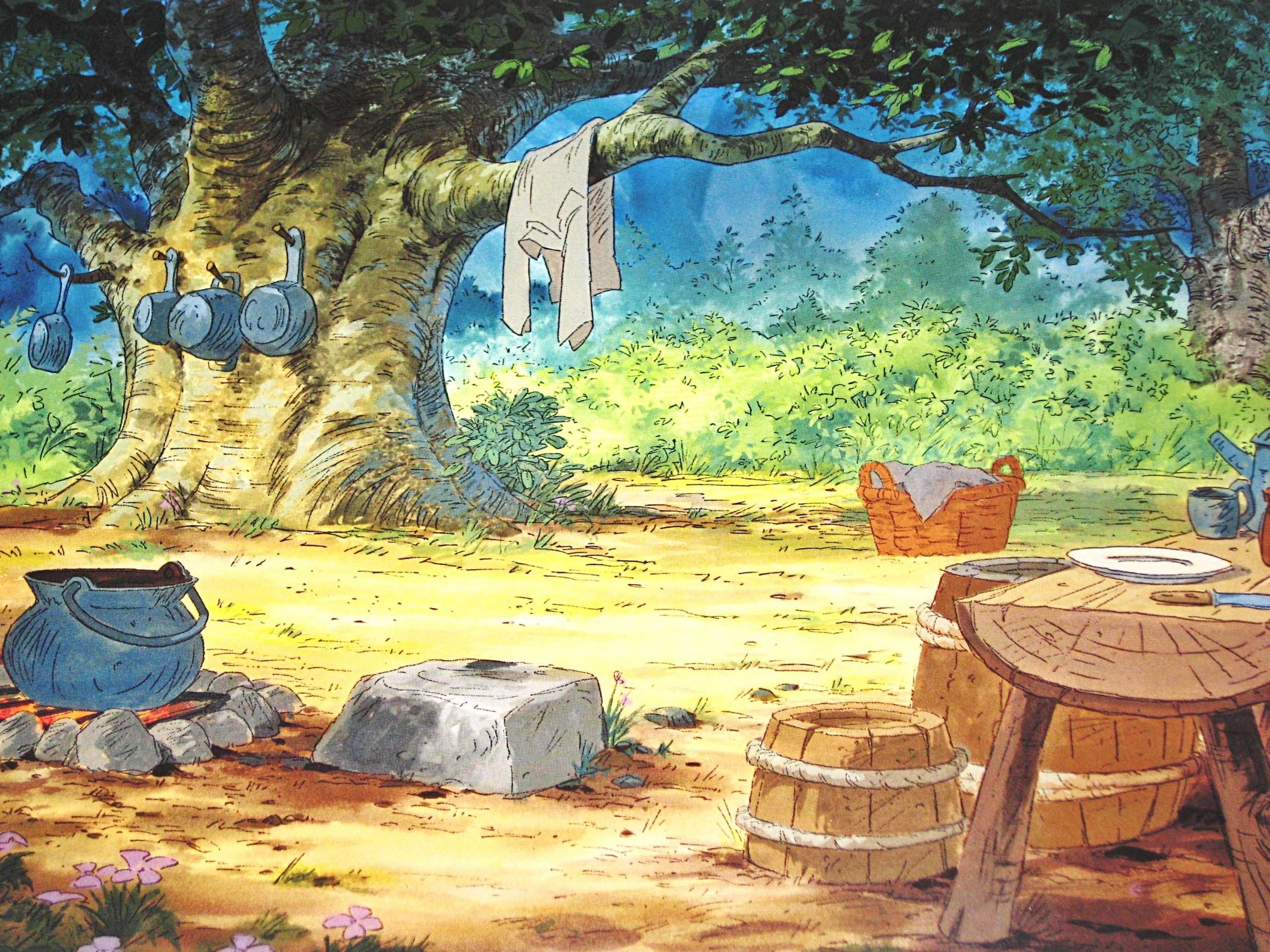 The use of bright colours was heavily preferred over the standard mirky, sepia toned world that one would come to expect from a Victorian mystery game. Artist Mary Blair’s influence can be seen throughout early work because of her use of  bright pastel colours and brush techniques.

As well as the background concepts I was asked to come up with possible character profiles for the character bios that were in early versions of the game. Each character need to have a distinct look and come across like they had personality and stature in the world of Malone Manor but I did what I always do and drew them with a neutral/ unimpressed face. (Ah well)

This post is just the beginning, next time we’ll dive more into the actual concept phase of the project and talk about how how things don’t always work out.