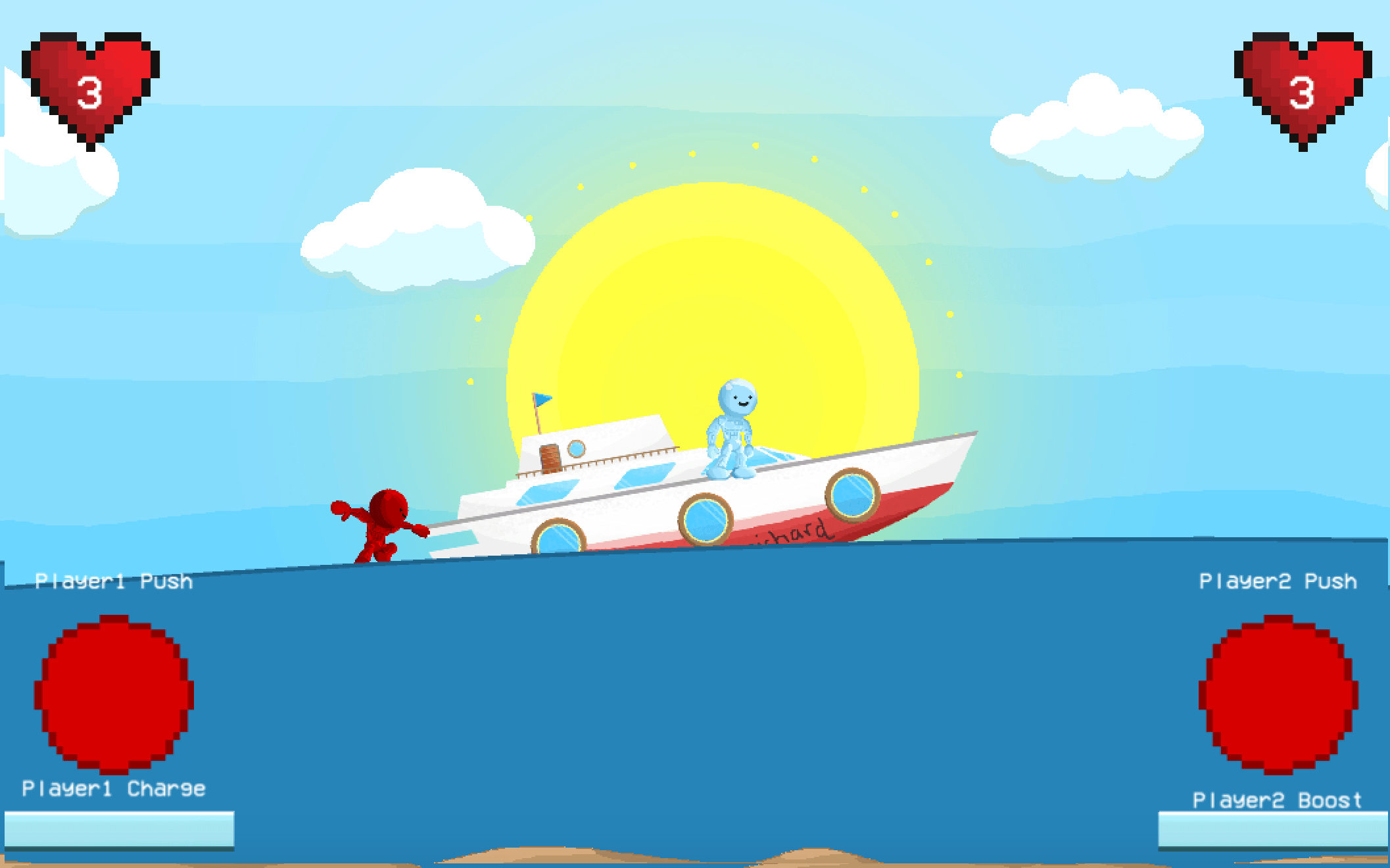 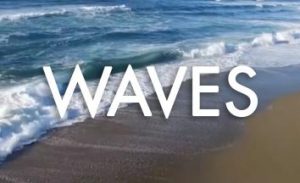 You can check out the game at the:

“Untested Waters” is a local two player fighting game to be played using controllers, where you battle your opponent to stay on a boat as it is thrashed by waves. The game uses 2D sprites and was made using Unity and Spriter Pro. The game was made by Whitepot Studios and Richard Gillen from AppAttic. All assets are our own (including the sounds!). 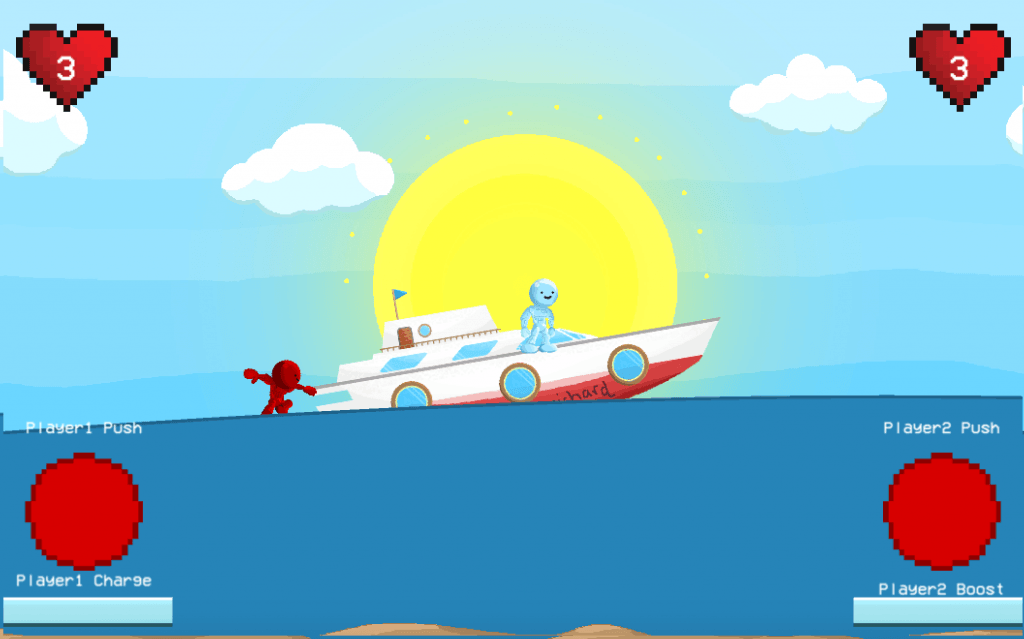 Untested Waters is a vicious battle of selfishness and survival. The SS Gentle Richard has been afloat for many years – it has sailed the seven seas and plundered many a land.

The vessel even survived 2016 – but a curiously mathematical sea is calling for the mighty vessel’s demise. There’s only one life raft aboard – and only one player can survive.

Two best friends reside upon the boat – but after years of secret resentment and jealousy, it all comes to a head as they battle for their lives. Try and throw your best friend overboard as you battle the treacherous dynamic sea that will end one of your lives.

… or so the story goes. We considered a few different things for this Waves theme, including a sound-based game, which fellow Farset-jammers BillyGoat Entertainment (makers of Her Majesty’s Spiffing) made with Supermarket Shriek!

But we ultimately settled on a physics-based game where generated waves would cause a ship to bob about as two players try to stay afloat – of course, this was similar to the idea Coffee Box had ? – turns out boats and waves is a good combo.

We ended up turning this into a fighting game – because, why not? This made it ten times more fun than we anticipated and had some unintended side effects with Smash-Bros-style-flying-off-the-screen effects! We decided the theme on Friday night, and by Saturday morning had some basic waves in and the character jumping about on screen.

Adam added in player death and the entire wave system including LERPing between different wave intensities and generating different wave strengths, as well as how the boat physics interacted with the waves. Richard, our temporary Whitepot member for the weekend, implemented the game state, player movement, fighting, menus, and… basically a lot of the core features (read:  that make a game a game so we could actually get it finished on time ? THANKS GENTLE RICHARD

And now we can freely talk about the theme, which is waves. So here's what I've been working on so far! pic.twitter.com/NBUFKvNB9w

We got the bulk of art and gameplay finished by Saturday evening – sometimes went ok, sometimes not.

I was making a gif to show the different wave intensities when….. #GGJ2017 #GGJ17 #gamedev pic.twitter.com/EmhilYNufA

Sunday was a day for polishing up the UI and adding in unimplemented polish features like screen checking – and making sure there was a distinct enemy to fight against.

Richard and our first playtester of the day, Corey! #GGJ17 pic.twitter.com/kqBDhYsTzn

The End of the Game Jam

After a long weekend of stress and fun, we were finished! And won a Games Highlight prize from Farset Labs (two free tickets to the NI Game Dev awards) – weekend well spent!

The other games we saw were also great fun and everyone had a great weekend – looking forward to the next one!

A great day had by all. Even Richard #GGJ17 pic.twitter.com/N6WJxSuDZA

If you’d like to download the game, have two controllers, and a ‘local multiplayer friend’ to play with, the controls are as follows:

There are Mac OS and Windows builds available. If you are using an XBox 360 controller with your MacBook, I was able to use this 360 Controller Mac OS driver to play, just download and install the .dmg as normal – you may just need to do some additional configuration in the Unity ‘Input’ menu that pops up pre-start. 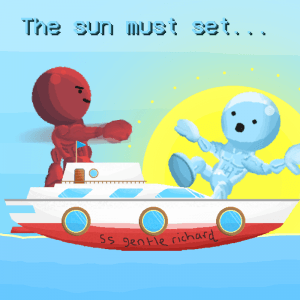 And here we were on the stream! Thanks for reading, looking forward to the next jam! Thank you to Farset Labs for hosting and feeding us, and the time spent by the staff there and the NI Game Dev Network.